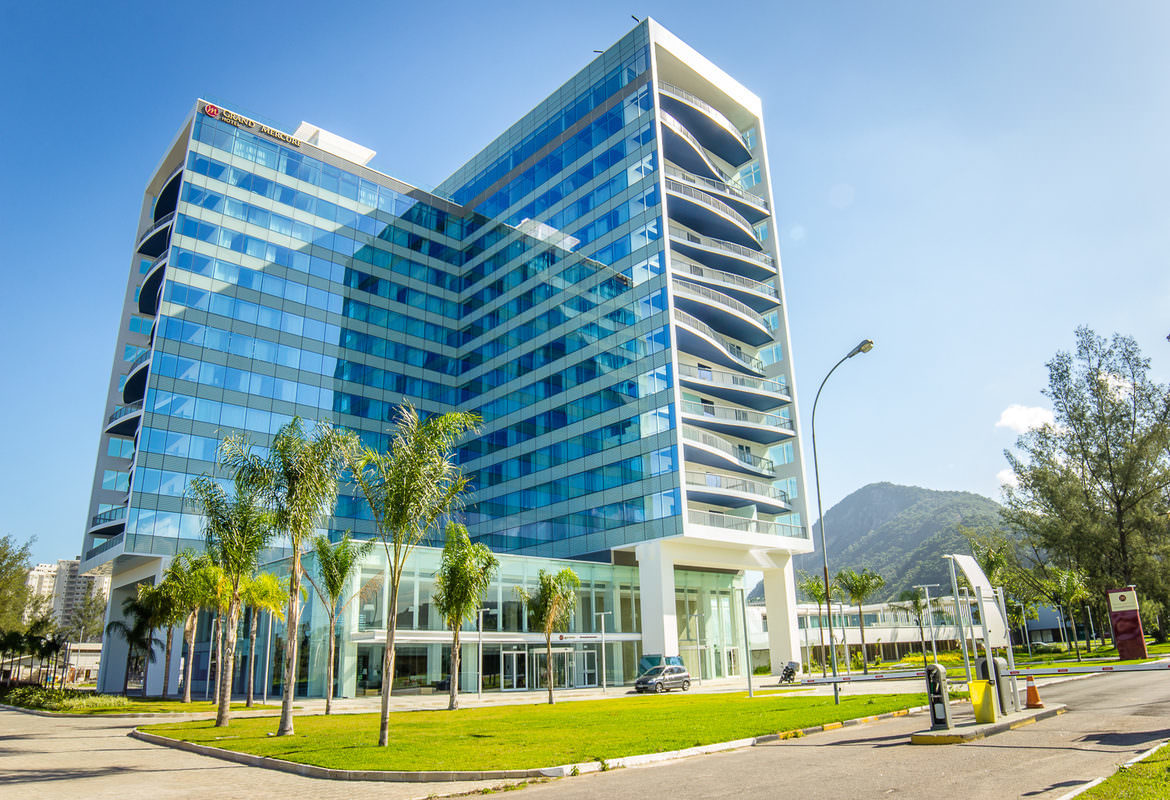 A hotel to welcome sport events in the “cidade maravilhosa”

The Grand Mercure Rio de Janeiro hotel is located in the largest exhibition and convention center in Latin America: Riocentro. It formed part of an ambitious programme for the development of the city of Rio which has hosted the football World Cup in 2014 and the summer Olympics in 2016. It had to be used by some of the journalists mobilised for the IBC (International Broadcasting Centre) and FIFA (International Federation of Association Football) for the sports events hold in Brazil.

It comprises 306 rooms, two restaurants, meeting rooms and a panoramic swimming pool on the 14th floor. It offers wonderful views of the lake and mountains that surround the city. 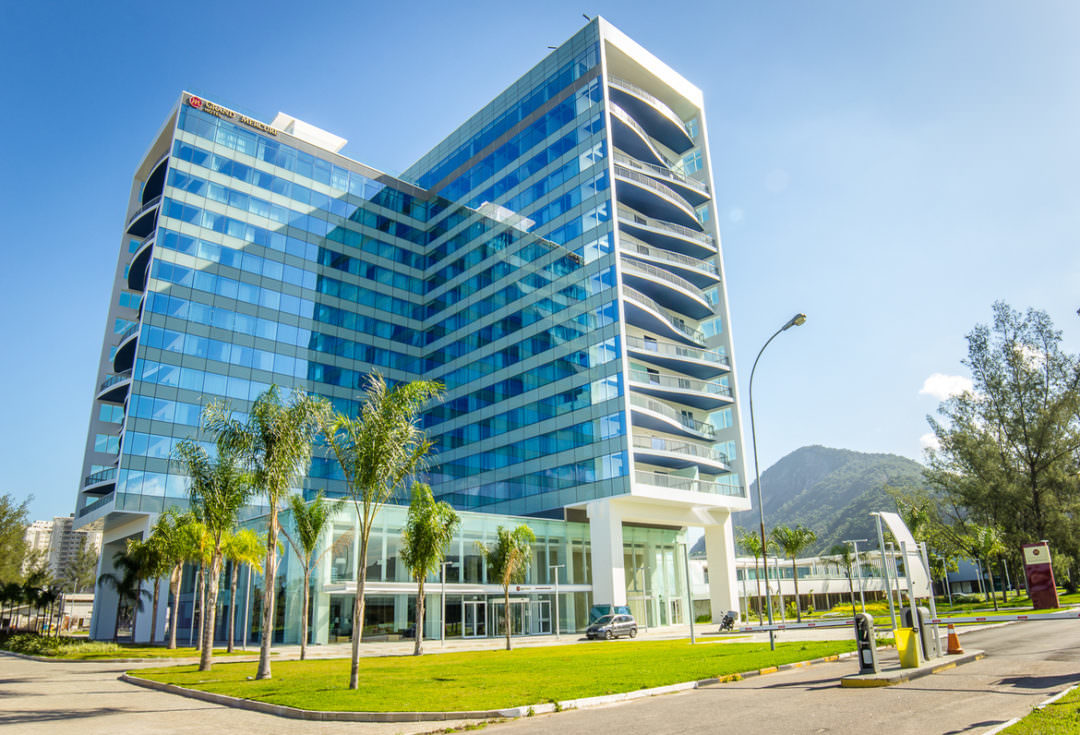 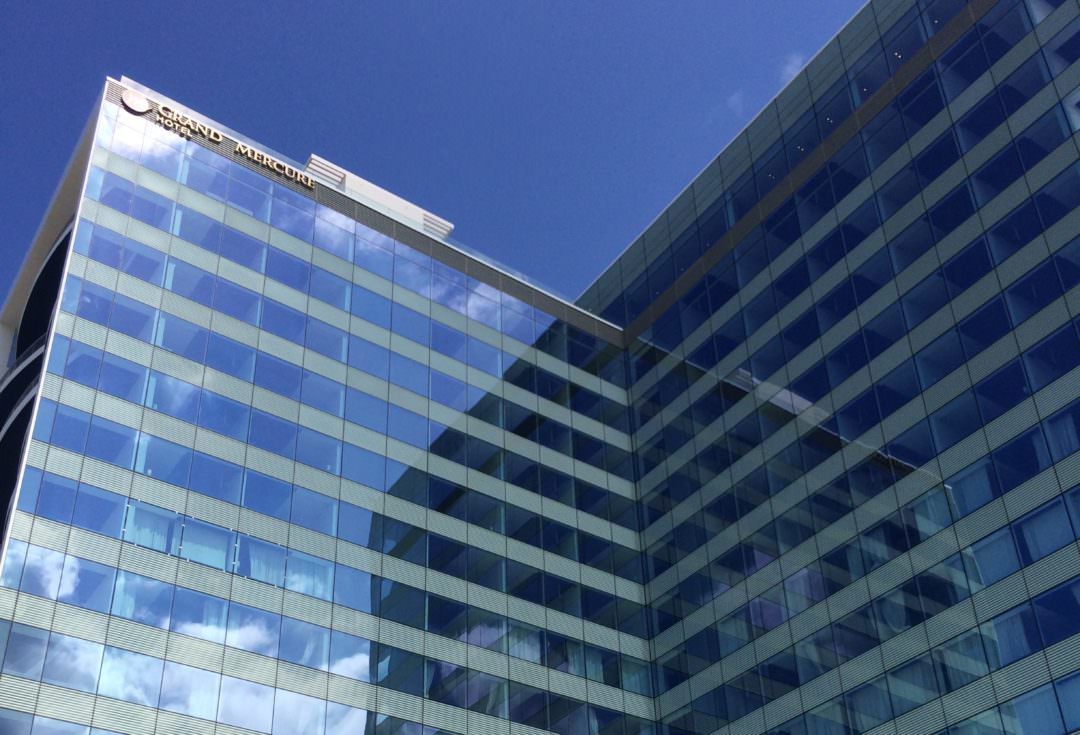 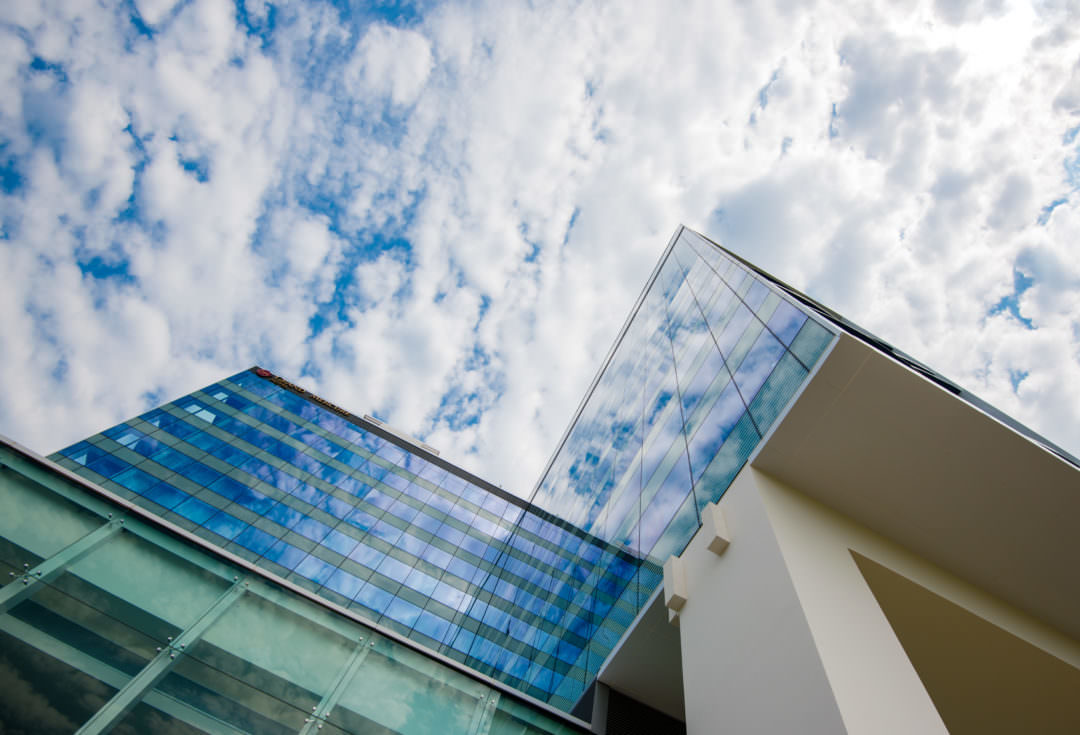 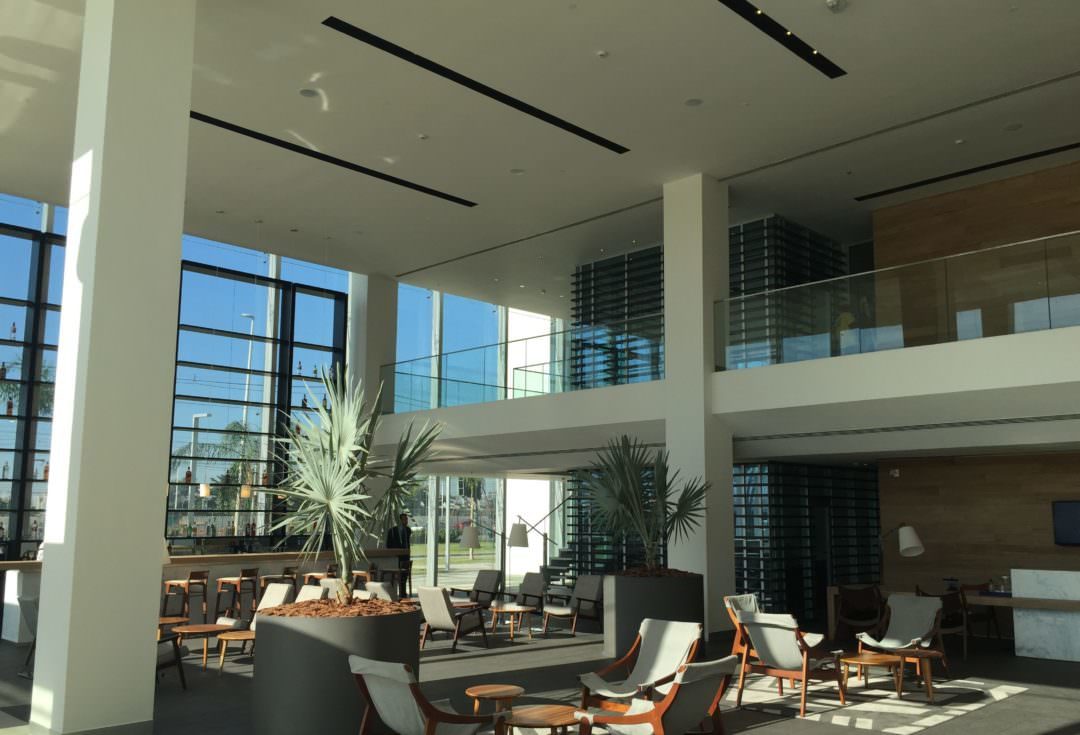 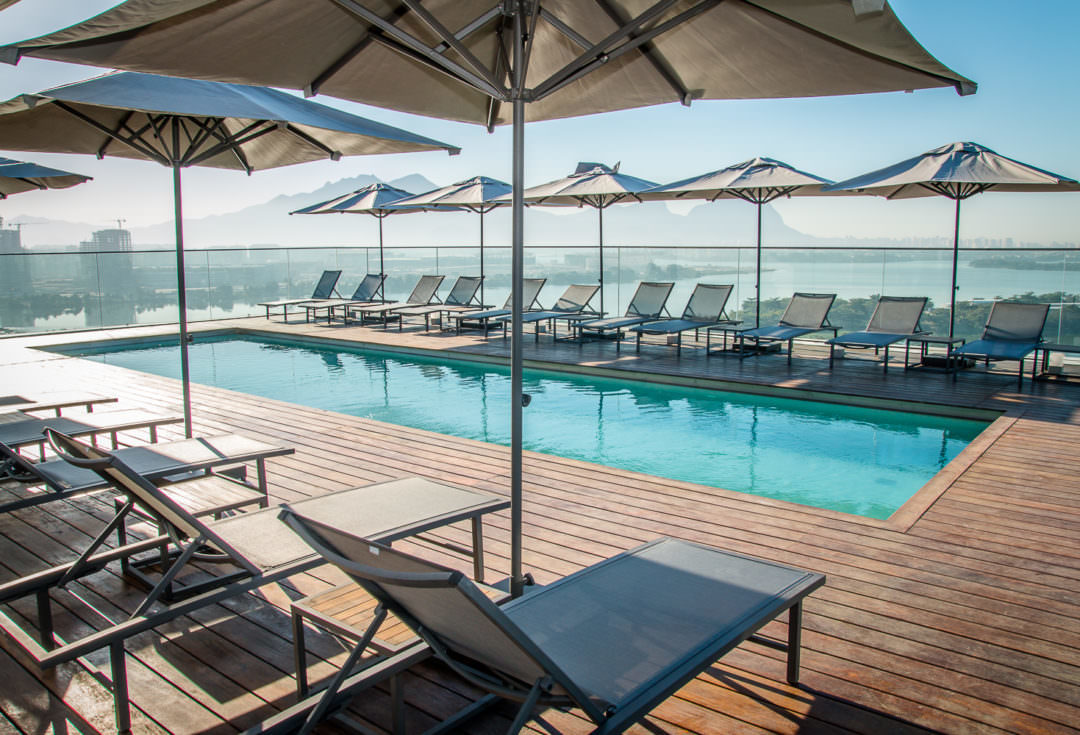 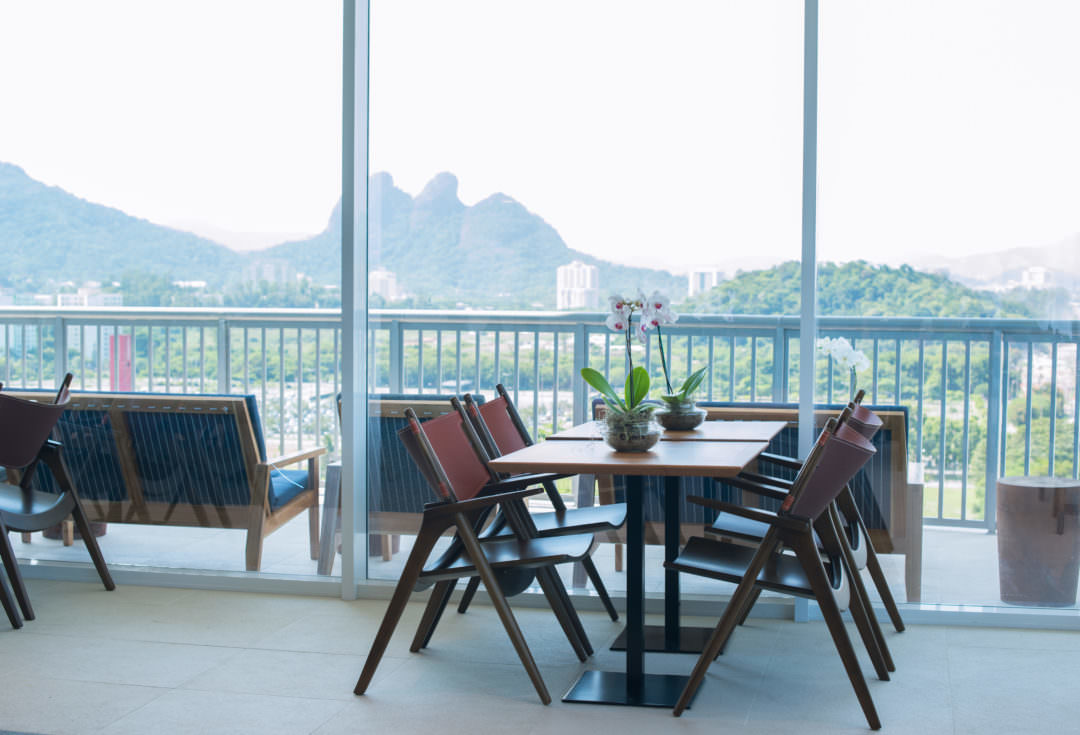 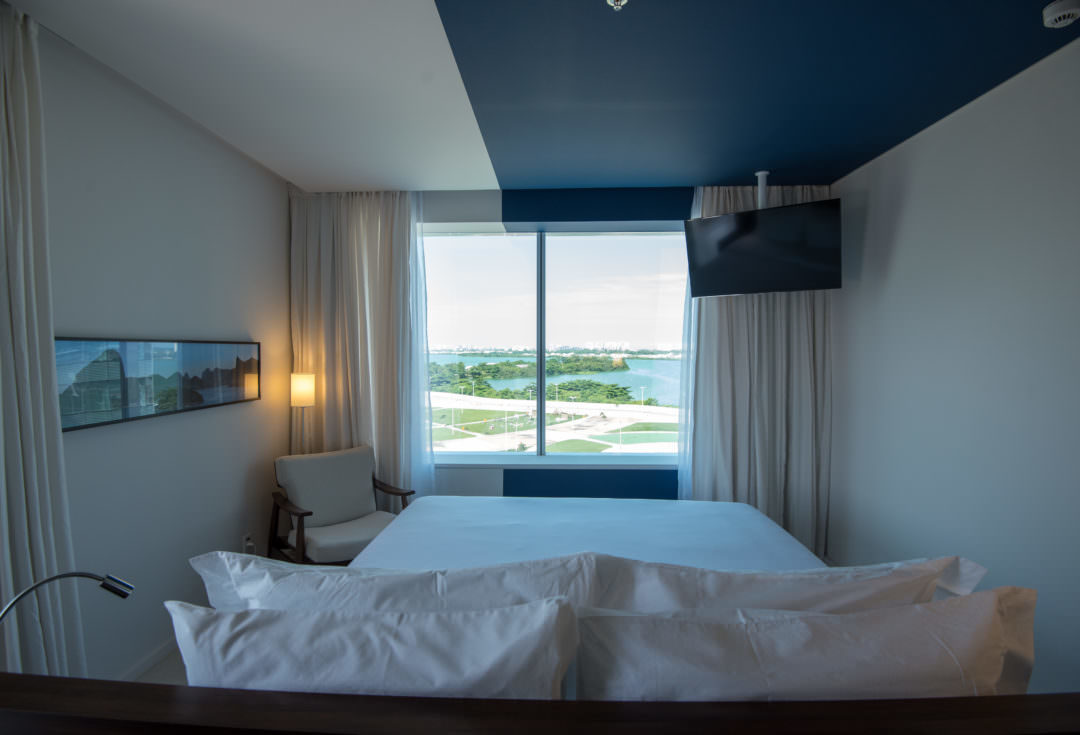 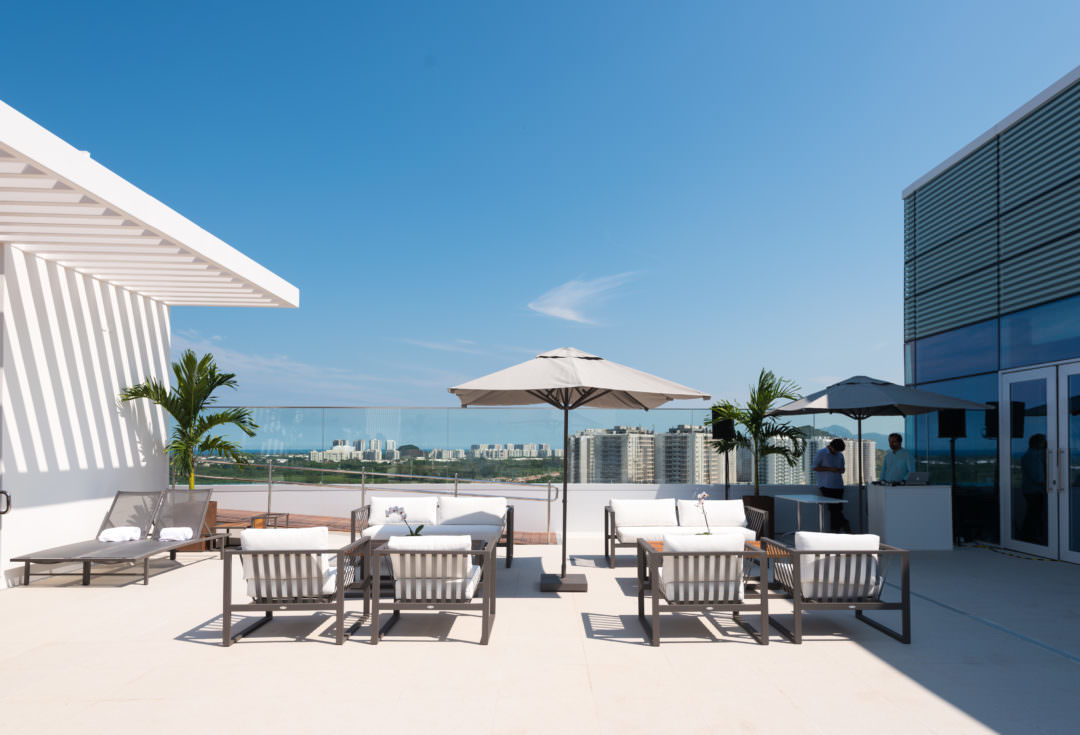 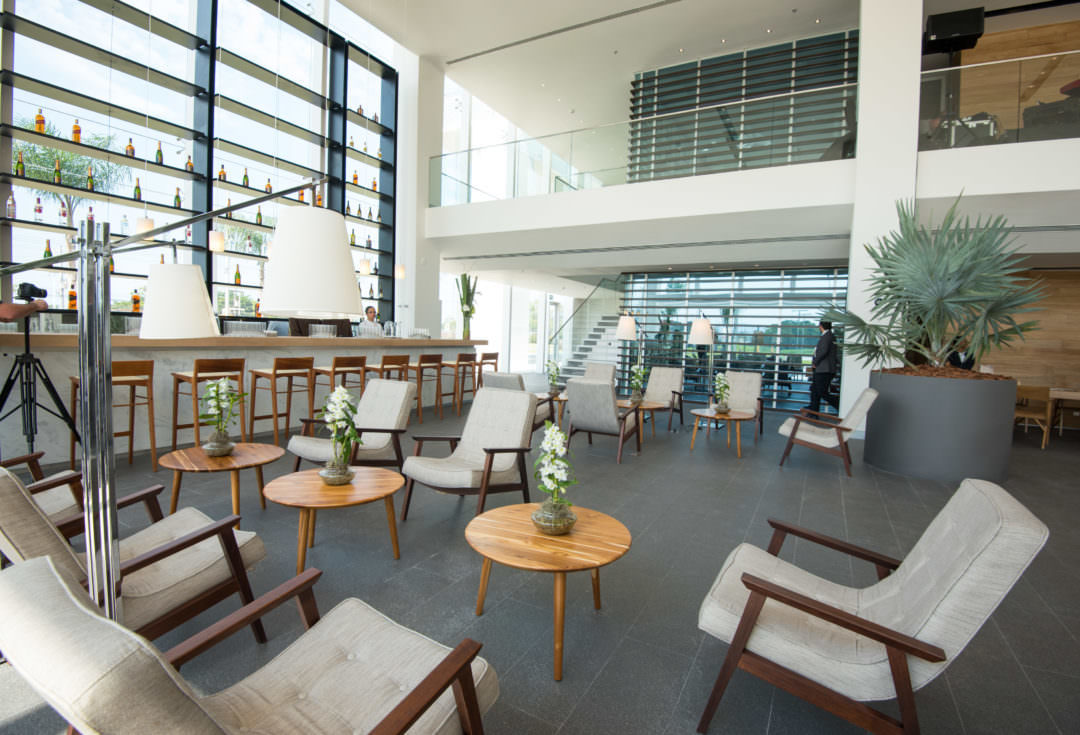